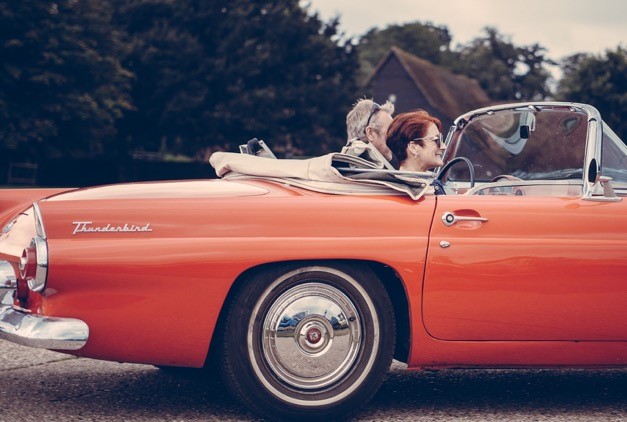 Can you safeguard your income long into retirement? With the average life expectancy increasing, it can be a real challenge to guarantee financial stability in your older years.

While you may have a Roth IRA or 401k, adding an annuity into your retirement savings plan can also be extremely beneficial. However, there is a lot of confusion surrounding annuities, mainly due to the several types available with various terms and rider options.

If you are concerned about outliving your income, investing in an annuity can help you prepare for retirement and provide peace of mind that your income is secure.

What is an Annuity?
An annuity is basically an agreement from one party to another to make a series of payments over a set period. Typically offered by life insurance companies, annuities are intended to safeguard an individual against outliving their assets by providing a steady stream of guaranteed payments until death.

Individuals make payment installments (or a lump sum) to the insurance company, which is then invested. Upon retirement, they begin to receive ongoing payments from the insurance company. The contracts are designed to ensure a minimum payout, even if the total sum of payouts exceed the initial amount contributed to the agreement. However, the catch is that you won’t be able to access your funds without paying a penalty fee until 59.5 years of age.

Different Types of Annuities
Generally speaking, there are two main types of annuities— a deferred annuity and immediate annuity.

Deferred Annuities: A deferred annuity delays payments until you decide it’s time to begin withdrawing funds, usually in retirement. In the meantime, your money is invested and accumulates. Deferred annuities are popular with individuals looking to build a better future by increasing prospective income, but are not necessarily concerned about increasing their current revenue streams.

Immediate Annuities: An immediate annuity guarantees payments soon after making your initial investment. It’s essentially the reverse of a life insurance policy. Rather than making regular payments to an insurance company in exchange for a future lump-sum payout in the event of your death, you pay a lump sum to the insurance company. They will, in return, deliver regular income payments until death, or a defined period of time, typically beginning one year after the initial investment. Immediate annuities appeal to retirees and pre-retirees who are comfortable with a significant initial outlay in exchange for a higher lifelong income.

The key difference between the two categories is that immediate annuities pay out within one year, while deferred annuities accumulate over time. Immediate annuities are thus usually more expensive as they require a higher initial investment (principal), as well as the interest that would have accumulated.

Both deferred and immediate annuities can be either fixed or variable.

Fixed Annuities: Under a fixed annuity the insurance company agrees to pay a permanent rate of income to you (the investor) until death. For example, many retirees opt for fixed annuities for their predictability and stability as a guaranteed source of income.

Variable Annuities: With variable annuities, the payment rate is dependent on the underlying performance of the investments. Unlike a fixed annuity, the investor has no guaranteed returns as the principal is invested in one or more sub-accounts which involve investment risk and possible loss of principal.

Is an Annuity Right for you?
The retirement landscape is changing with more choices than ever before. You have the option to withdraw funds from your retirement account early and invest it; however you choose. Annuities can be a valuable way to financially prepare for retirement, especially if you’re looking for a guaranteed stream of income that lasts for life. Although, it’s important to carefully consider whether an annuity is right for you and how it could impact your financial future.