Why Critical Illness Insurance is Essential 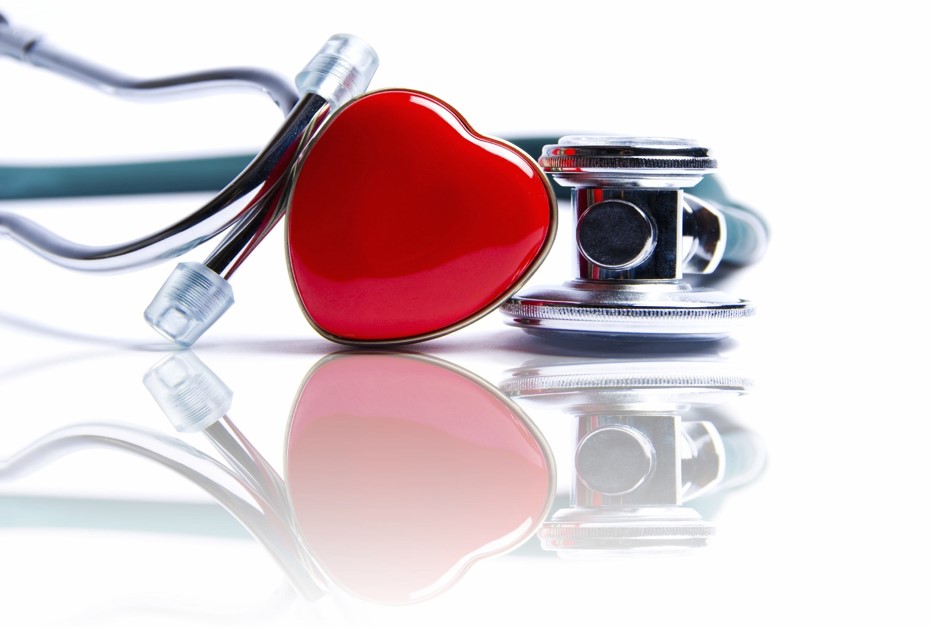 When a life-threatening illness occurs, did you know you could end up paying for more than half your medical bills, even if you have private health insurance?

Reports from the National Association of Health Underwriters indicate that over 60% of medical costs relating to America’s three biggest killers—Heart Attack, Cancer and Chronic Lower Respiratory Disease—are not covered by traditional health insurance.

This is where Critical Illness Insurance steps in.

What is Critical Illness Insurance?

Critical Illness Insurance provides coverage for individuals and their families when a serious illness strikes such as heart disease, stroke, cancer, or kidney failure. As the policyholder, you can either receive a lump sum payment at the time of diagnosis or arrange regular installments to replace lost income.

The payouts are tax-free and can be used any way you like, such as paying for in-home nursing, prescription costs, and transportation to and from hospitals. It can even to be used to help with other necessities like paying off your mortgage or affording utility bills and groceries.

Why get Critical Illness Insurance?

In addition to affording these high out-of-pocket costs, many people haven’t considered that while undergoing treatment or recovering for an extended period of time, they must continue to pay their policy’s premiums. Critical illness insurance aims to alleviate these financial stresses by providing a lump sum cash deposit when it’s needed most.

You’re Highly Likely to Use it

There’s one reason critical illness insurance is more expensive than life insurance—you’re far more likely to use it. In America, a heart attack occurs every 34 seconds, and a stroke every 40 seconds. Approximately 1.6 million Americans were diagnosed with cancer in 2016, according to the American Cancer Society.

With recent advances in medicine, we are seeing an increasing number of people live long after being diagnosed with a critical illness. In 2016, the cancer survival rate increased by 23% among both men and women from its all-time low in 1991, and after a heart attack, some 75% of men and 60% of women survive another year.

The money from critical illness insurance can help relieve the stress associated with covering medical expenses enabling you and your family to focus on recovering.

When you’re young, fit and healthy, it’s easy to think you’ll never need critical health insurance. But, that’s the best time to buy it! No one can predict when illness will strike, although if you’re diagnosed at a younger age or when you’re in better health, there’s a greater chance of survival and likelihood that you’ll need financial assistance to cover your medical bills. Plus, if you take the policy out when you’re younger and in good health, you can lock in lower premiums for the remainder of the policy.

Nine in Ten Claims are Successful

Three decades ago, policies were focused on advanced illnesses and neglected to cover conditions caught in the early stages. However, times have changed, and today policies cover a wide range of illnesses from early diagnosis to late stages. Recent statistics indicate over 90% of claims are met, with cancer accounting for almost two-thirds, followed by a heart attack, stroke and multiple sclerosis.

The Hard Facts You Need to Face

Critical illness is responsible for an average income loss of $50,000. By purchasing critical illness insurance, you can help pay for both direct and indirect costs, such as the mortgage, car repayments and utility bills that cause significant stress.

When a family member is diagnosed with a life-threatening illness, everyone’s world is turned upside down. Critical illness insurance enables you and your family to focus on what’s most important—getting better—without worrying about lost income and accruing bills.  If you need further information on critical illness insurance, please get in touch with Your Insurance Gal. We’re happy to help answer your questions and concerns.